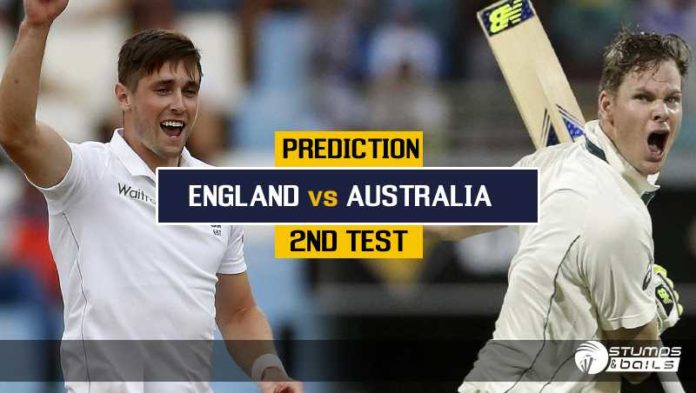 The match is going to be played between England and Australia at Lord’s, London on 14th of August 2019.

England has pleased with how its team stood up under pressure in the world cup.

This may be a good toss to lose. The previous record suggests that batting first is the right way, but the overhead conditions may favor bowling. We think batting first in a pressure situation might be preferable to the captain that wins the toss.

Australia vs England Ashes Match-2 is going to be played at Lords’s, London. Temperatures as high as 22-29c expected for the duration but rain could hit throughout the test.

Australia Look in great Form in all the departments and if England wants to win this encounter, they need to fix their errors and plan a proper strategy for Australia.