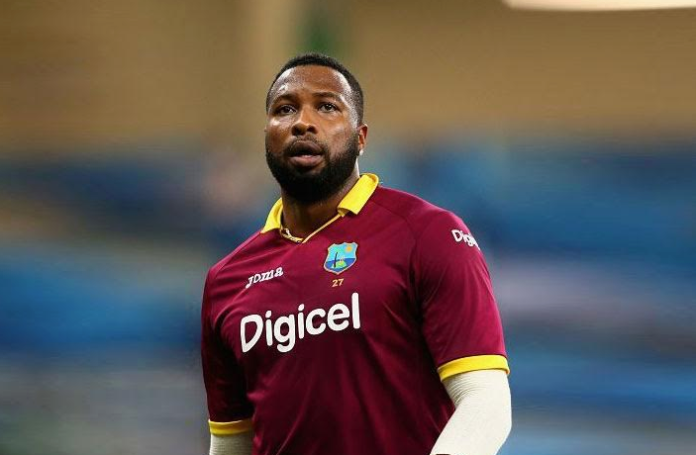 West Indies all-rounder Kieron Pollard has been found breaching level one of the ICC code of conduct during India’s second T20 game against West Indies in Florida.

Pollard was found guilty in relation to Article 2.4 of the ICC Code of Conduct for Players and Player Support Personnel, with regard to not following the umpire’s instruction. He was handed one demerit point and has been fined 20% of his match fee for his guilt.

The incident occurred when the player called a substitute into the field despite having told by the umpires that the request must be made for a substitute to come on to the field.

In spite of being advised to wait till the next over, Pollard failed to follow the umpire’s instructions.

The player opposed the offense and as a result had a formal hearing in front of match referee Jeff Crowe of the Emirates Elite Panel of ICC Match Referees. Pollard was found guilty in the hearing and had to face the consequences.

West Indies are already 2-0 down in the series and Pollard failed to make an impact with the bat. The final T20 is on Tuesday at Providence Stadium where West Indies are left with a final chance to take over.