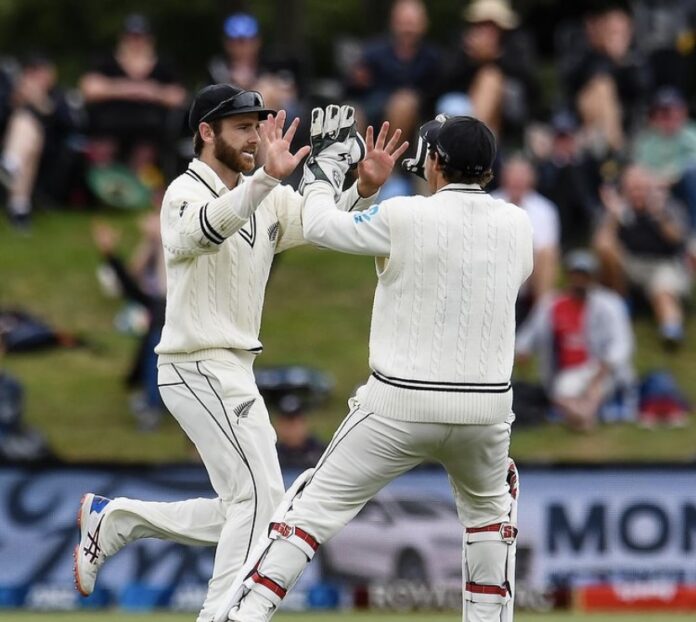 New Zealand Skipper Kane Williamson will reportedly miss the second Test against West Indies which will start from Friday December 11 at the Basin Reserve in Wellington. Williamson has taken paternity leave and is set to return home to his partner Sarah Raheem in Tauranga for the birth of their first child.

New Zealand coach Gary Stead said this is the best decision for everyone involved. “It’s a decision we have come to around, I guess, the best decision for him [Williamson] and Sarah, and also for our team long-term, and in terms of him being in a good place to be with Sarah as well,” the NZ coach stated.

“Kane”s not the first player to miss a test match because of an impending birth and he won”t be the last. It”s always disappointing when you lose a person of Kane’s calibre and class as a person but you always plan for contingencies” the coach added

Tom Latham will lead the Kiwis in the second Test. Coach Gary Stead, while praising Latham, said “Tom Latham will take over as captain. He has captained the Test side for us before, and he’s got a calm head on his shoulders, and I know with a lot of other leaders in our team that he will lean on them for their support as well,” he added.

Will Young to replace Williamson at number three

In the first Test against WI, Kane Williamson smashed his 22nd Test century in style with his third double-century in Test cricket, hitting his highest score in the format. Kane Williamson now has joint-second most double hundreds (3) by a New Zealand batsman in Test cricket, along with Ross Taylor. Williamson left the New Zealand team early on Thursday to return to his home in Tauranga and meet with his wife, Sarah.