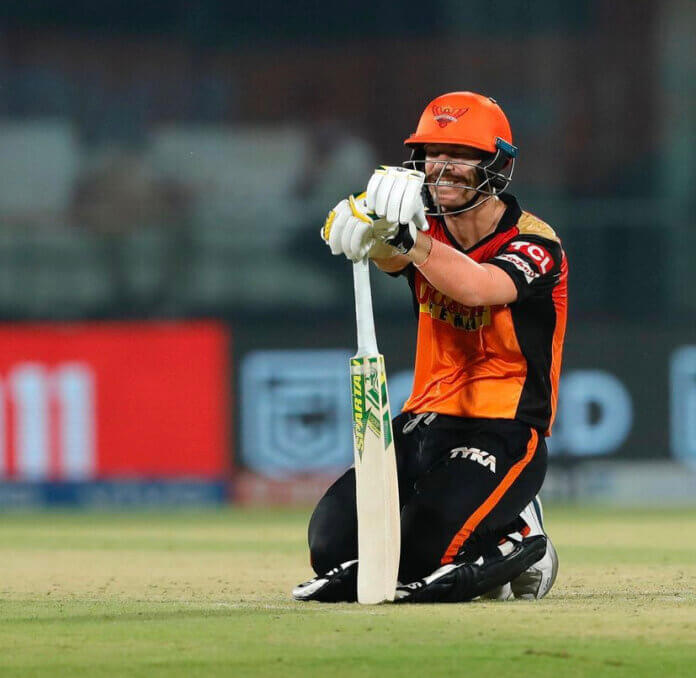 Right before the Indian Premier League was called off, the Sunrisers Hyderabad side made a decision that shocked the cricketing world. SRH not only sacked David Warner from the captaincy role but also excluded him from their playing XI against Rajasthan Royals. It came as a shock for the SRH fans as well as for the cricket lovers all around the world. Stay with us to know the swann opinion on David Warner’s exclusion from SRH

David Warner has been SRH’s best player for decades. He has led the side towards their maiden IPL win in 2016. Warner was struggling to get runs from his bat but to drop him from the playing XI was a harsh decision by the franchise. SRH went on to lose the game against RR by 55 runs.

Legendary English player Graeme Swann believes that there is more behind the sacking of Warner than his poor form. Swann stated that Warner’s comments regarding the SRH’s management didn’t go well with the franchise which might have caused his exit from the playing XI.

“It was a harsh call in my opinion. But at the end of the day, it is the decision of the selectors to do that. It seems like a message has been given to David Warner after that press conference where he passed the buck that this is not my decision but the selectors’.

“Someone’s not happy about it, and unhappy enough to get rid of him as the skipper and drop him from the team. It looks like punishment to me more than anything,” Swann said while talking on Star Sports pre-match show.