IPL's Fastest Half-century in the History of Indian Premier League. 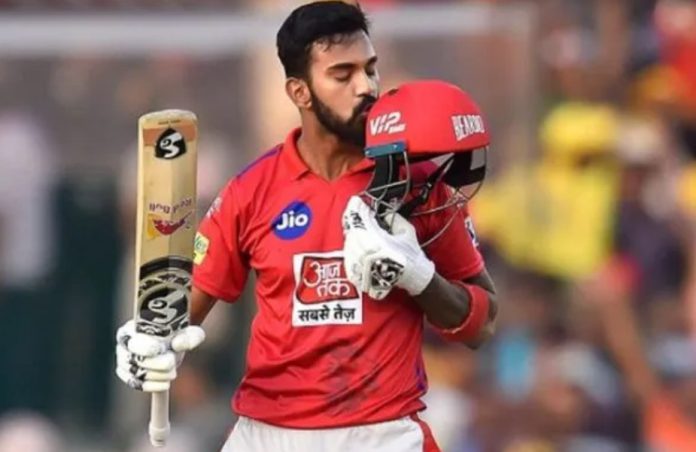 Teams find it extremely difficult to make up if they fall too far behind in the IPL format, where the result of the match could change in just a few overs. On rare occasions, a batter can change speeds incredibly quickly, making it impossible for the opposition to control the flow of runs. The player who currently holds the record for the quickest fifty in IPL history will be discussed next, along with the top ten fastest fifties in IPL history.

KL Rahul’s blitzkrieg, which saw the wicketkeeper-batter score the joint-fastest fifty in the history of the India Premier League (IPL) in just 14 deliveries. This was witnessed by a packed house at Mohali’s PCA Stadium.

Rahul gave Punjab a great start as he struck some beautiful strokes all over the field. While they were chasing down a target of 167 set by Delhi Daredevils (now Delhi Capitals), who were relying on captain Gautam Gambhir’s 55.

But during his time at the wicket, the Karnataka batsman who is currently captaining the team from Lucknow began his innings with three dot balls from pacer Trent Boult.

But in the following three deliveries, Rahul exploded into action with a top-edged six and two back-to-back boundaries. Rahul’s relentless hitting took a toll on veteran spinner Amit Mishra when he smashed 24 runs off Mishra’s opening over. Hence, setting the record for the fastest IPL fifty in just 14 deliveries.

Two balls later, his innings were over as KL attempted to whip the ball behind square but instead got a leading edge. Which Mohammed Shami beautifully caught at short third man. KL finally was out after making six fours and four sixes with a score of 51.

Later, Pat Cummins of the Kolkata Knight Riders 2022 tied Rahul’s record at the Maharashtra Cricket Stadium in Pune. After scoring a half-century against the Mumbai Indians in just 14 balls.

When Pat Cummins scored 50 off 14 balls against the Mumbai Indians in 2022. He matched KL Rahul’s IPL record for the fastest 50. In the game’s 16th over, Daniel Sams of the Mumbai Indians let up 35 runs. After being hammered by Cummins for four sixes and two fours. In just 16 overs, KKR was able to reach the 162 run mark because of Cummins’ astonishing and valiant 56* off 15 balls.

Who held these feet Before KL Rahul?

Sunil Narine and Yusuf Pathan of the Kolkata Knight Riders previously held the record for the fastest IPL fifty. Pathan defeated Sunrisers Hyderabad in 2014 with a game-winning 72 off 22 deliveries, reaching fifty in 15 deliveries. While on the other hand, Narine matched this record three years later in 2017. After scoring a fifty off of just 15 deliveries for KKR against RCB.

Top Ten Fastest Fifties of All-time in the IPL History