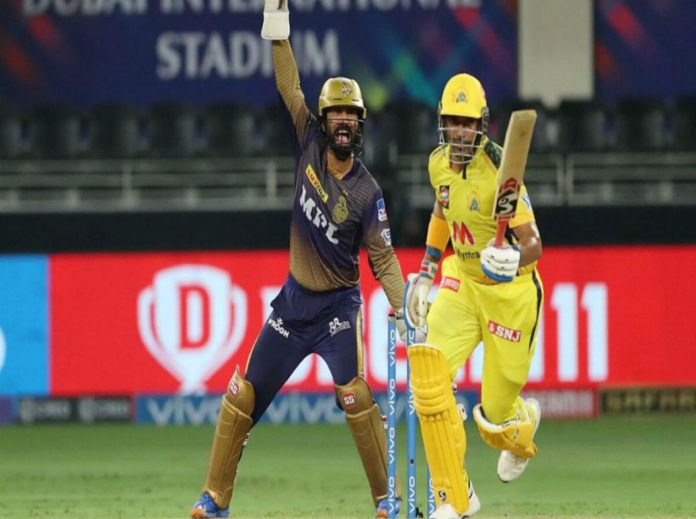 Robin Uthappa recently announced his retirement from all forms of cricket. He was part of India’s T20 World Cup winning team in 2007. His contributions went largely unnoticed. He later went on to play a significant role in India’s historic ODI triumph in Australia in 2007-08.

Uthappa though had a prolific IPL career. He was one of RCB’s mainstays during the 2009-10 season. But he mainly found his calling with KKR. He became the first IPL batsman to win both the orange cap and the title in the same year (2014).

Uthappa later played for CSK at the fag end of his career. He made telling contributions to CSK’s title-winning campaign in 2021. Uthappa did play a couple of attractive knocks in 2022 but the end certainly looked near than ever before. He won’t be featuring in IPL as a player from hereon. CSK will be actively looking for players to step in his place.

We look at possible replacements for him at CSK:

The all-rounder has played for most teams except. Vijay Shankar’s claim to fame remains him being selected for the ODI World Cup in 2019. He had modest returns in national colours. But post the World Cup, it has been a difficult phase for him. He has failed to nail a spot even in the IPL. CSK is one franchise that brings the best out of its players. Shankar can look to perform the role that Uthappa did for the franchise.

The last couple of years hasn’t been kind to Ajinkya Rahane. He lost his place even in the Test squad this year. Rahane has played for three different franchises in the last 4 years. But he is yet to come to terms with the T20I format.

The break from the national team is expected to help Rahane. He will look to reinvent his game. Rahane can be a vital player for a team like CSK. He brings solid leadership qualities to the table. Rahane prefers to play in the top-order, a role that Uthappa aced for CSK.

His returns at the highest level don’t justify the talent he has. Manish Pandey was the first Indian batsman to score an IPL century in 2009. He was part of Virat Kohli’s U-19 World Cup winning team. He kept knocking on the doors of national selection during the phase between 2015-17.

Pandey was part of various Indian squads post the 2019 ODI World Cup. But apart from a century in Sydney, there is nothing much to write about his national credentials. Pandey though was a solid IPL player until 2017. Post-2018, his form has dipped and his returns have severely diminished. But he can flourish in an environment like CSK, where his former KKR team-mate, Uthappa, too found a home.