There are certain unfortunate players in the Indian Premier League — only the fittest who have kept pace with the continuous changes of Twenty20 have stayed relevant. The IPL has also given players who played an edition or two before going into oblivion. They are not complaining though, knowing many are prepared to give an arm and a leg to exchange places with them. They have not qu17it cricket either. Let’s have a look at some one-season wonders who starred in the league briefly.

Here Are The 4 Players Who Shined in Only One IPL Season: 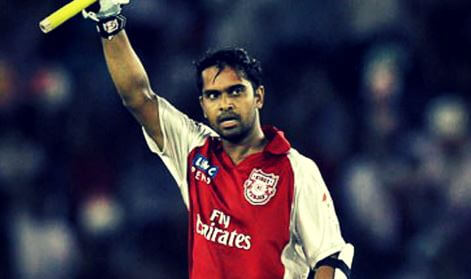 The Mumbai lad was supposed to scale great heights in 2002 when he was part of the India U-19 World Cup squad. After the next few years though, he managed just an odd game for Mumbai. Then stepped to the IPL. Valthaty shot to fame in Kings XI Punjab colors when he cracked a match-winning 63-ball 120 against Chennai Super Kings in 2011.

That innings of his is rated one of the best knocks in IPL history. He made 463 that season at a strike rate of 137 but again hit a bump. In next season, he played just six matches and another in 2014 before his knee injury. 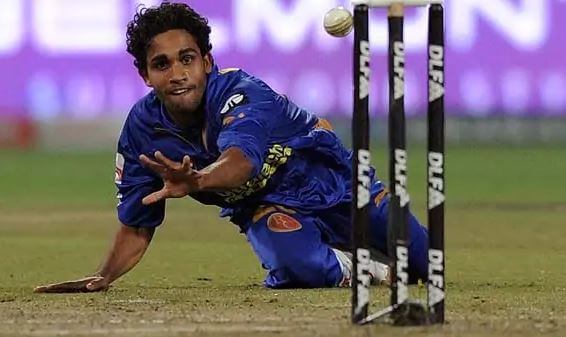 When one of the IPL seasons was entering its middle stages, a left-arm seamer — once nicknamed ‘Tornado’ till that time Rajasthan Royals captain and mentor Shane Warne — was using a temporary 200 m lane in his village of Nadwasarai, Mau district in UP to work on his fitness. Kamran, who became the center of attraction after bowling a match-winning Super Over in 2009, in the process of dismissing Chris Gayle, was pitchforked into the public attention.

He did not take wickets by the bagful (6 wickets in 5 matches including a 3/18) but Kamran caught Warne’s fancy with his bouncy action, ability to swing and bowl yorkers. Nevertheless, his action was called suspect. Rajasthan Royals was sent to Australia to work on his action. In the 2010 season, he played three games and the 2011 and 2012 seasons were with Pune Warriors. He played only one game. 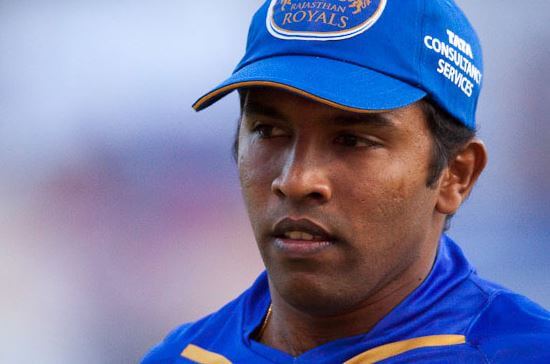 An old hand of 88 first-class games and one of the most experienced Goa cricketers, Asnodkar spent most of the past year-and-half on the sidelines. Playing Ranji Trophy for Goa since 2001-02, he was part of the Rajasthan Royals squad from 2008 to 2011 but since December 2017, he has been left out of the state team.

The 2009 edition, held in South Africa, was supposed as an opportunity to cement his reputation, but he got injured. Though he kept appearing in IPL auctions, he did not get another break

In the first IPL, he was one of the finds. A well-built pacer Gony made waves with Chennai Super Kings before playing 2 ODIs for India at the 2008 Asia Cup. In his first IPL, Gony took 17 wickets in 16 matches. He was picked by the now-defunct Deccan Chargers after three years. Then came the fall.

In different forms of injuries, and family disturbance saw Gony falling off the radar. His stretch at Deccan Chargers, Kings XI Punjab, and Gujarat Lions were failures. An old hand of 61 first-class matches, Gony is struggling to pick up his place in the Punjab team too. This year, after making a late strike, Gony was visible in four first-class matches and also played some T20s. But after his break, he was never seen again in IPL.