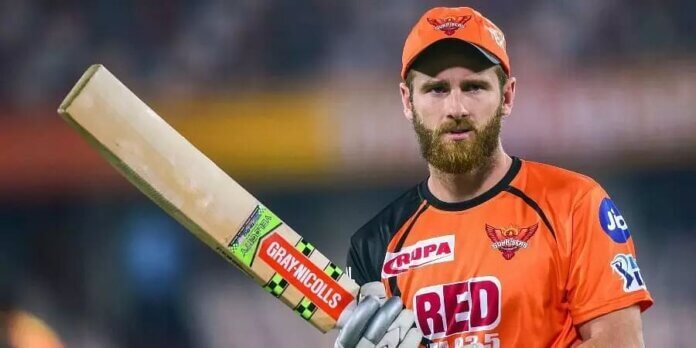 If you are a Sunrisers Hyderabad’s fan then you might as well be wishing for a miracle right now. The 2016 IPL winners have won just one game in 7 matches played. They are on the bottom of the points table and have no motivation to reach the playoffs this season. Adding to that, Sunrisers Hyderabad ‘s board decided to remove warner from captaincy and handed it to Kane William. More so, Williamson decided to drop Warner in their match against RR, which SRH ended up losing by 55 runs. Here you can know What Can SRH Do To Lift Their Season.

SRH’s fans were clearly unhappy seeing their best player being dropped from the playing XI. This might also lead to his exit from the team next year. The minimum, SRH fans can ask from this season is a respectful end. There are still plenty of games left in the season and SRH can try to uplift their season.

What can SRH do to lift their season from here?

1. Get David Warner back in the side and play him as the opener.
2. Drop Vijay Shankar and play Abhishek Sharma in place of him.
3. Drop Manish Pandey and play Saha in place of him.
4. Promote hitters like Abdul Shamad while chasing a heavy total.

SRH are a top side and have the calibre to change the season. While the shift of captaincy made sense, dropping Warner was totally out of the syllabus. However, we don’t know the exact reason behind it because the Australian’s form can never be doubted. We are hoping to see him in today’s clash.

Also read: VIVO IPL 2021 Has Been Suspended Till Further Notice