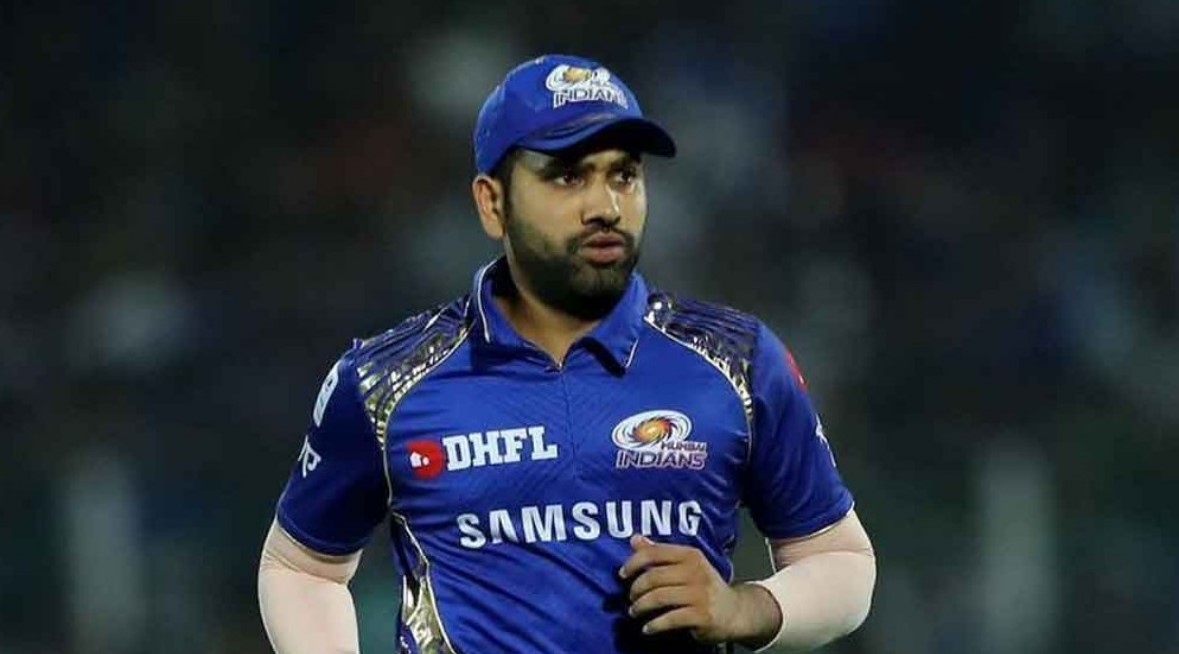 Rohit Sharma is widely recognised as one of the greatest Indian cricket players of all time.

The right-handed opening batter, who is incredibly popular, is widely known for his fiery and aggressive attitude to hitting and is always in complete control. His aggressive batting approach has given him the moniker “Hitman.”

His talent extends beyond just his batting. He is also an exceptional captain (IPL). Given that he is the most successful skipper in Indian Premier League history.

On this very day in 2011, Rohit Sharma joined the Mumbai Indians camp and the rest is history, he is still there with the MI and in the commanding position after leading the franchise to 5 IPL titles, most by any IPL team.

Mumbai Indians, shared a picture of Rohit alongside IPL trophies MI won under him, and the images of the IPL auction tweet from January 8, 2011. They captioned it, “12 Years, 5 IPL Trophy, 1 Legend, Rohit Sharma #OnThisDay in 2011, RO joined #MumbaiIndians & the rest as they say is history #OneFamily #DilKholKe @ImRo45.:

How much did Mumbai Indians buy Rohit Sharma for?

Before being signed by the Mumbai-based team for US$2 million, Rohit started his IPL career with the now-defunct Deccan Chargers in the inaugural season and had even won the IPL trophy in 2009. In order to sign Rohit, who made his India debut in 2007, four franchises had to engage in a small competition. Saurabh Tiwary was chosen by Royal Challengers Bangalore in place of Murali Vijay by Chennai Super Kings, and Kolkata Knight Riders thought the asking price of $2 million was a little excessive. According to legend, Mumbai won the war and the rest is history.

Who is the best captain of IPL?

Rohit boosts Mumbai Indians’ chances of winning the IPL by being one of the team’s more powerful players.

With Mumbai Indians as captain, he has since won five trophies. He has six IPL trophies in total, including a championship he previously won with the now-defunct Deccan Chargers.

Following Ricky Ponting’s resignation as the Mumbai Indians’ captain midway through the 2013 season, Rohit Sharma claimed the captaincy spot. They had placed second in the league before defeating Chennai in the championship game. They also triumphed in the now-defunct Champions League Twenty20 that year.

Who is the leading run-scorer for Mumbai Indians?