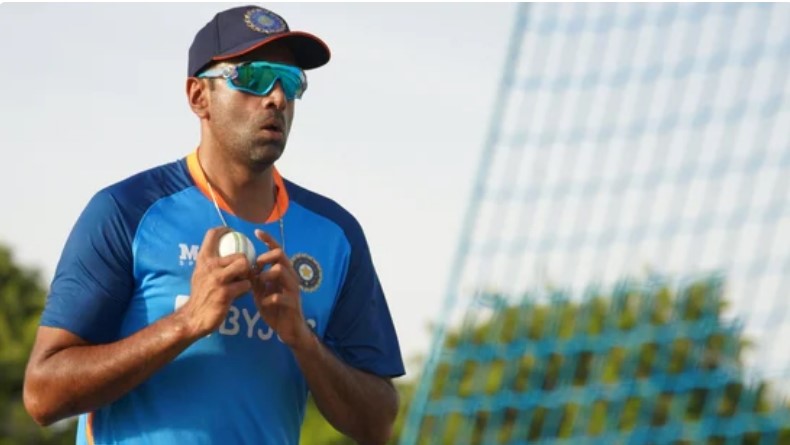 India is slated to play a handful of ODI matches this year in preparation for hosting the World Cup for the first time since 2011. India would be expected to routinely play their top players in ODI matches in order to assemble a team to compete in the 2023 ODI World Cup, unlike last year when the format was mostly neglected.

Even though they have yet to play their first ODI of the year. Past players and fans have begun making selections for the major competition.

Among the major names, experienced spinner Ravichandran Ashwin has frequently been left out of previous squads. It has been suggested that the 36-year-old may not have made the BCCI’s initial 20-man selection for the competition.

Ajay Jadeja, a former Indian batter, has stated that he would want Ashwin to be on the team. Additionally, he stated that it would be best if India rested Yuzvendra Chahal in a few of the next one-day international matches. Because it is a given that he will be selected for the World Cup squad. “I would play Ashwin in India in that World Cup because spin will be (important). Chahal, you don’t need to play now, you need to play him in the World Cup. These are ready whether you want them or not,” said Jadeja on Cricbuzz

“Jasprit Bumrah, you got to pick, for sure. I am going with just for the current form, I would go with Shami, there’s no way I can leave him out,” Jadeja added.

During India’s Test series in Bangladesh, Ravichandran Ashwin has drawn plaudits for his overall performance. Some fans have even stated that he could be one of the front-runners to captain the side in the game’s longest format.

In the course of the series, Ashwin surpassed the great New Zealander Richard Hadlee. He became the second-fastest player to 3000 runs and over 400 wickets in Test cricket.

Ashwin was crucial in the second Test in avoiding India from losing to Bangladesh for the first time in the longest format.

The veteran has scored 112 runs while taking seven wickets. He calmly lifted the ball over the infield off successive balls to send it to the boundary. And took India over the finishing line in the second Test. He played a wonderful knock of unbeaten on 42 off 62 balls.