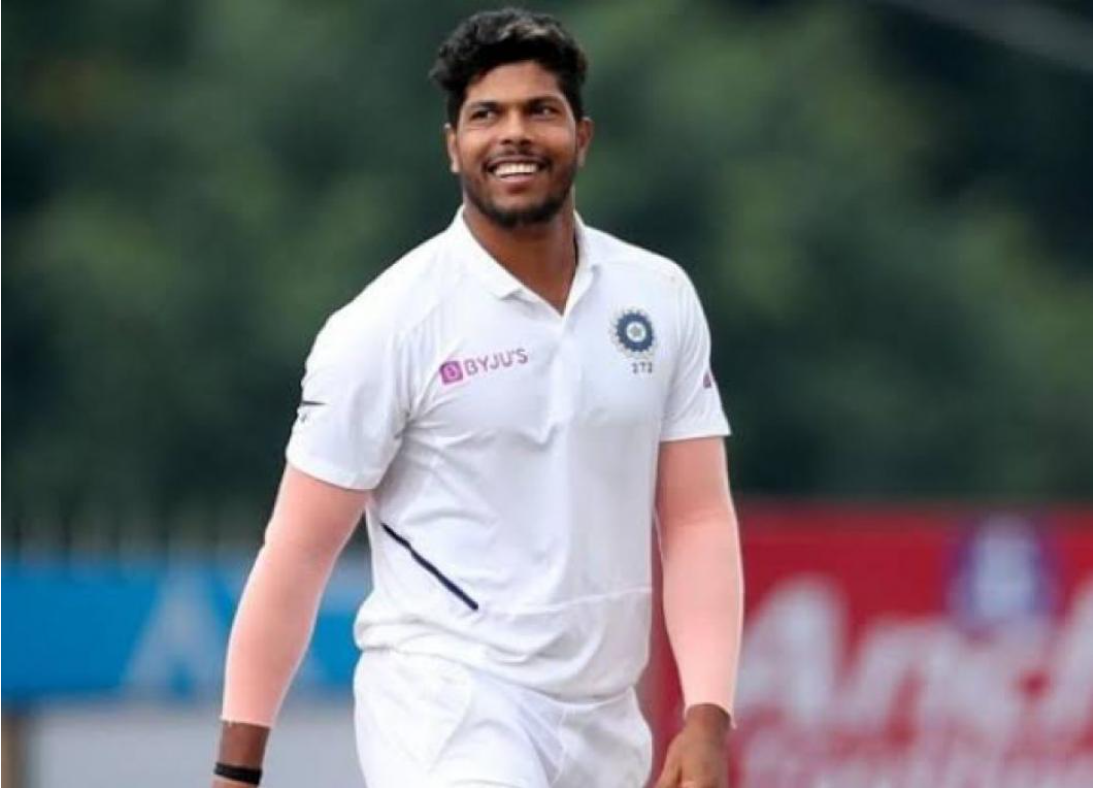 India and New Zealand are all set to play WTC finals starting June 18, 2021. New Zealand bowling lineup will target to get Virat Kohli and Cheteshwar Pujara out as soon as possible. Likewise, Indian bowlers will target to get rid of Kane Williamson. India will be up with their seam bowler options in England’s favorable seaming pitch. New Zealand is familiar with playing seam bowlers and Kane Williamson can give a lot of trouble to Indian bowlers as a man in form looks in good touch recently.

Getting Kane Williamson Out Early Will Surely Benefit The Team: Umesh Yadav

Umesh Yadav said India will have to get rid of New Zealand captain Kane Williamson as quickly as possible in the World Test Championship final, to be played at Lord’s from June 18. The 33-year-old paceman also believes India will have to be “disciplined” throughout the course of the match if they want to topple the Black Caps.

“We do have a fair idea about Kane’s game, though I don’t think he has too many weaknesses. Of course, any quality batsman can fall to a good delivery, so as a fast bowler, you should look to stick to your strong points and bowl more of those balls which can fetch you wickets. And yeah, we need to get Kane out as early as possible as that’ll surely benefit the team,” Umesh told Telegraph India.

“New Zealand are a strong side, they bat deep and their pacers are quite experienced and lethal. So it will be a tough game. English conditions are also a big challenge for us and so is playing against a team like New Zealand. But being Test players, we need to play with discipline and make sure we remain disciplined right throughout in all aspects of the game.
“The team that maintains such discipline in each and every session will prevail.”

The likes of Umesh Yadav breaking into the Indian bowling attack looks difficult as Ishant Sharma, Jasprit Bumrah, Mohammed Shami and Mohammed Siraj will probably in the playing XI. But Umesh Yadav said that he’s ready for the challenge and keeps himself motivated during training.

“Now, being in the XI or not being included is another part of the game. You play some, you miss some. But I have kept backing myself and also motivate myself during training so that my mind and body stay positive… That helps me feel strong. It’s just about keeping yourself fit with a positive mindset, which is in your control” Umesh added. Kane Williamson already said he’s too excited for the Final contest and it’ll be a battle to watch between two big sides fighting for a trophy

Also read: ‘Quite an obvious one for me’ – Michael Vaughan On Who Will Win The WTC Finals