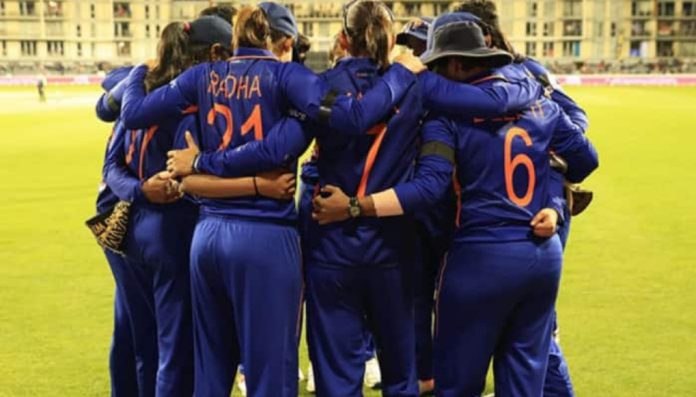 India Women will try to recover from the disappointment of losing back-to-back T20I series in England and establish an early lead in the series, which is also a part of the ongoing ICC Women’s ODI Championship 2022-25.

But Jhulan Goswami, who is retiring, will be the focus of attraction as this ODI series will be her final international series. The 39-year-old bowler has taken the most wickets in women’s ODI cricket. In 201 games, she has already taken 252 wickets.

In the absence of usual skipper Heather Knight, Amy Jones, who led England to victory in the T20I series, will lead the squad in the ODIs. Regular skipper Harmanpreet Kaur will continue to in charge of Indian team.

When and Where to watch the ODI series between India and England?

The three-match ODI series between Indian women cricket team and the England women team is going to start on September 18 with the first match of series will take place at County Ground in Hove, followed by the second game on September 21 at St Lawrence Ground in Canterbury, while the final match of the series will be played at Lord’s in London on September 24.