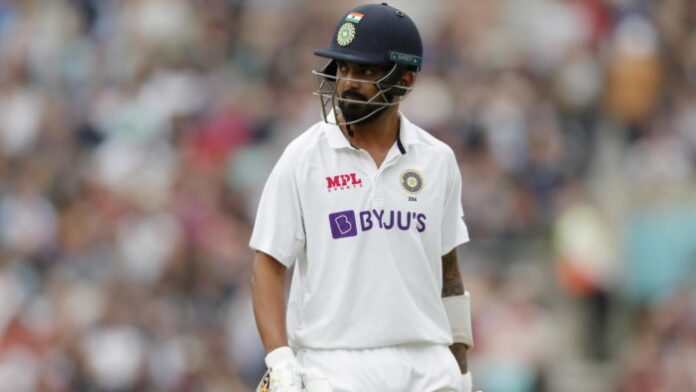 Due to an Injury, Indian opener KL Rahul has officially ruled out of the upcoming Test Series against New Zealand on 23rd November. BCCI officials have confirmed the news about KL Rahul and announced Suryakumar Yadav as the replacement. Here is Why KL Rahul ruled out of New Zealand Test Series.

Why KL Rahul ruled out of New Zealand Test Series

Rahul has recently gained his spot in the Test side in a recent series against England, where he was playing some excellent cricket with his opening partner, Rohit Sharma, at the top. He was not even a part of the 3rd and final T20I against New Zealand and initially everyone thought it was a small injury but it turned out to be very critical for the player.

The 29-year-old has suffered a severe muscle strain on his left thigh and now he will undergo rehabilitation at NCA. He will look to recover as soon as possible and will look to be back against the tour of South Africa which begins next month.

Suryakumar Yadav has been picked as his replacement in the New Zealand Test series and he has not featured in red-ball format for Team India. He has made his debut in the other two formats earlier this year but Test cricket entry is something that every player will eye for.

Team India will miss the services of Rohit Sharma and Virat Kohli in the 1st Test and in their absence, A Rahane will lead the Indian Test side. Virat Kohli will return to the 2nd Test in Mumbai which will begin on December 3rd.

Note: Virat Kohli will join the squad for the second Test and will lead the team.

England can be the country to save Test Cricket, says Brendon McCullum