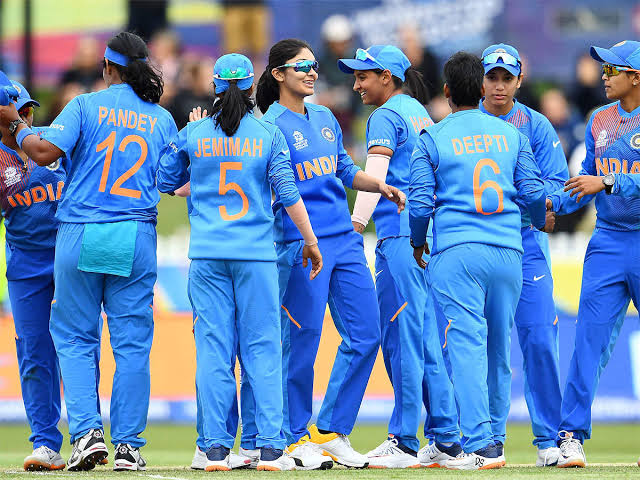 After the Women’s Twenty20 World Cup success in Australia earlier this year, the International Cricket Council (ICC) is considering separating media and broadcasting rights from the women’s events.

This became the second tournament to be played as a separate event as the first five editions took place at the same time as the men’s World T20.

“Over the last three years, all of our data points have shown us that fans are interested in women’s cricket,” ICC chief executive Manu Sawhney said in a statement reflecting on the figures.

“There’s a women’s cricket audience out there and right-holders along with broadcasters and brands are starting to understand that.

“There is a strong potential for sport here and we are currently exploring different strategies for maximizing interest creation, including the unbundling of women’s rights.”

According to ICC figures, 70% of the game’s billion-plus fans want to see more women’s cricket, resulting in 1.1 billion video views for the tournament in Australia.

“We want to create a long- sustainable platform for game play and marketing is a core plank of that which is why we are exploring rights unbundling,” said Sawhney.

Australia defeated India in the 8 March final to retain its fifth title on International Women’s Day at Melbourne Cricket Ground.

Trailblazing tennis great Billie Jean King was among the crowd of 86,174, a record for a women’s sporting event in Australia.

Sawhney sought inspiration from the American and her fellow countrymen who launched their fight for fair prize money in tennis 50 years ago.

Look at Billie Jean King and the Original Nine, their first deal was for $1 but it was a leap of faith that led to change of transformation. It won’t be easy to do as we’ve always done.

“This third- promotion combined with revenue reinvestment will help our ambition to accelerate the game’s development.”