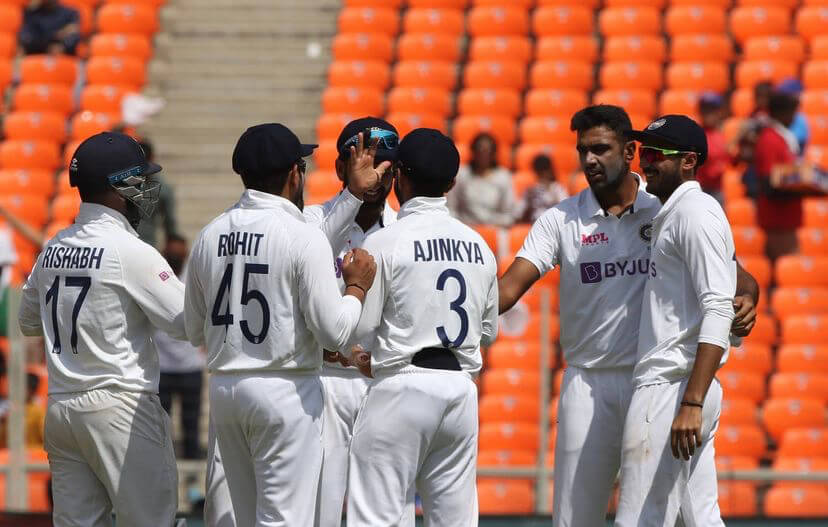 Only 2 days to go for the inaugural WTC Finals and the cricketing world is excited to witness some great quality of cricket and entertainment. Two heavyweights India and New Zealand will be meeting at Southampton on June 18th. ICC announced, WTC Final prize money.

Both India and New Zealand were tremendous throughout the year battling against every country and assuring their spot for WTC finals. India lost only one series against New Zealand in the tournament but they won 12 out of the 17 matches they played in the World Test Championship. New Zealand on the other hand won seven matches in the cycle and finished in second place.

India will definitely play to win it for their fans and country but there is another motivation involved too of winning a whopping prize.

WTC Final winner will receive a prize of a whopping US $1.6 million which is 11.7 crore in Indian rupees and runners-up will receive $80,000. In a situation where a match gets drawn, both teams will split up the money. Instead of a trophy, the ICC has decided to award the most magnificent mace to the team that wins the Test Championship, which would be carried home by the side that wins the final.

India will have Jasprit Bumrah, Ishant Sharma, and Mohammed Shami as their front-line seam bowlers. While from New Zealand, Neil Wagner, Tim Southee, and Trent Boult will lead the attack. Virat Kohli, Cheteshwar Pujara, and Risabh Pant will be key for winning the final. On the other hand, Kane Williamson and Tom Latham can handle the situation pretty well.

The game will be played with a Duke ball, which will benefit New Zealand. India needs to be up to the mark.

Meanwhile, India vs Srilanka will be started to post WTC finals where Shikhar Dhawan will be captaining the B team side. Virat Kohli’s team will stay in England for the upcoming series against England.