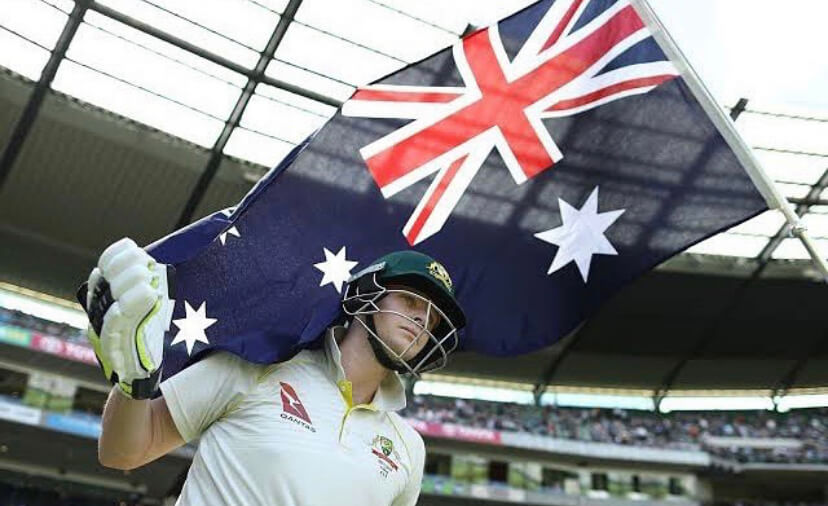 There is unreliability over Steven Smith’s participation in the upcoming Ashes series and the T20 World cup. Steven Smith is Australia’s main player and his presence in the major tournaments will be the AU board’s top priority. let’s discuss Why Steven Smith Missing T20 World Cup And Ashes Series.

Steven Smith has suffered from an Elbow injury multiple times earlier. Steven Smith Elbow injury has once again being a problem for him. This occurred after IPL is suspended indefinitely and now he is been ruled out of West Indies and Bangladesh series.

“I can’t tell you how long or how serious (the injury is) but it’s something that he’s had before, and it definitely flared up again whilst playing in the IPL”.

“How long it’ll take to get it completely right, I can’t tell you that at the moment… the main thing from our point of view with Steven is to make sure he is fit for the T20 World Cup and of course the Ashes next season.” He said.

Shoulder pain occurred again after Smith had undergone elbow surgery in January 2019. Australia is going to have a tight schedule playing 5 T20s and 3 ODIs against West Indies and they’re again set to play T20s in Bangladesh. Post that, Australia will play the world cup and Ashes will start from December 8th, 2021. Australian board will hope that Steven Smith is fit by then.

The management will give their best to bring back Steven Smith from the injury.

Cameroon White will be the ideal replacement for Steven Smith. Green played all four Tests against India last season where he impressed with the bat but replacing Steven Smith is not easy for any Australian as his shoes will be very hard to fill.