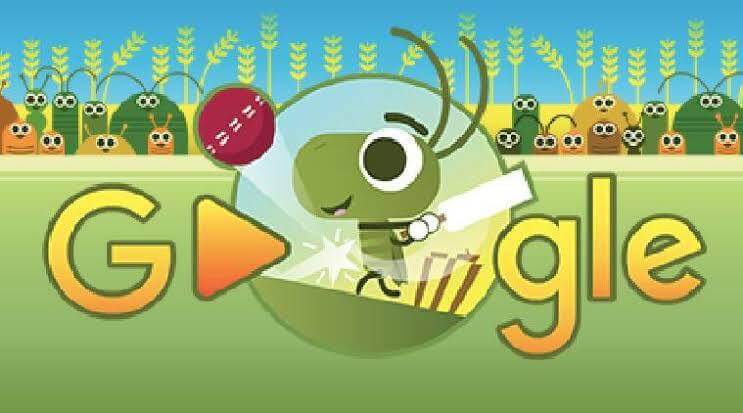 Amidst the global COVIF-19 pandemic, mobile games and TV shows have been a savior for the common people who were stuck inside their houses. Google released a set of their Doodle games to keep the general audience entertained. The motive behind this was to encourage the people to not step outside their households. Google released the Doodle games under the tagline ‘Stay and Play at home’. Here is the process for how to play doodle cricket on google.

How to play Doodle Cricket Game on Google: Intro

We have seen Google bring back multiple minigames in form of Doodles on their homepage. Google recently released doodle cricket on their homepage. It became a hit amongst the fans of cricket. Google also released a statement regarding their newly launched mini-games. In the statement, Google stated their reason behind introducing the Doodle series.

“As COVID-19 continues to impact communities around the world, people and families everywhere are spending more time at home. In light of this, we’re launching a throwback Doodle series looking back at some of our popular interactive Google Doodle games,” said Google.

Doodle Cricket was first launched in 2017. Google went back in time to get their famous cricketing game back for the fans. You are surely going to enjoy playing this game if you happen to be a massive cricket fan.

How to play Doodle Cricket on Google?

You can also download the game on your cellular device from AppStore.

Also Read: ICC Should Make A Decision To Determine WTC Winners – If The Match Ends In A Draw: Sunil Gavaskar