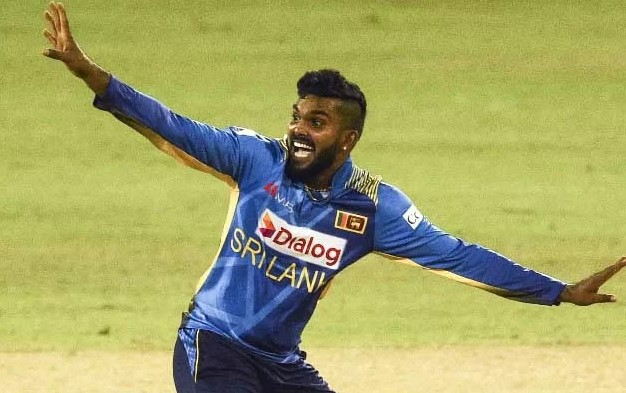 Wanindu Hasaranga is forced to break his £100,000 contract with Manchester Originals because Sri Lanka Cricket (SLC) refused to provide him a No-Objection Certificate (NOC) to participate in the Hundred.

Ashley de Silva, the chief executive of SLC, told ESPNcricinfo that the board denied his request because they wanted him to be emotionally and physically rested for the T20 World Cup in Australia later this year and the Asia Cup, which begins on August 27.

Before the Lanka Premier League was postponed, Originals had previously anticipated that Hasaranga would skip the Hundred because of a date clash with it. If they can reach an agreement on a contract with him, they will have the option to keep him for the 2023 season.

Andre Russell, Ashton Turner, and Sean Abbott are most likely to fill the Originals’ three abroad berths for their Friday night match against the Northern Superchargers at Emirates Old Trafford. Turner is anticipated to leave the starting lineup when Stubbs becomes eligible before coming back when Russell departs for the CPL, which begins on September 1.

After being chosen for Pakistan’s travel to the Netherlands and the Asia Cup, Naseem Shah has withdrawn from the competition, Welsh Fire announced on Thursday. Naseem did not participate in the Fire’s opening-night loss against the Southern Brave and will not join the team. They have not yet named a replacement.