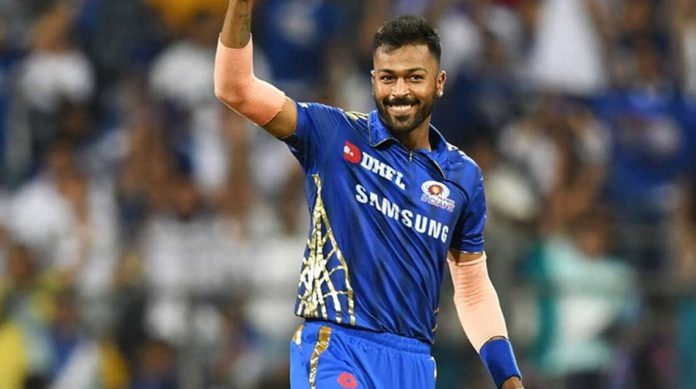 In a recent teaser, it was hinted that Hardik Pandya might take Rohit Sharma’s place as India’s captain

In the advertisement, Hardik is shown lounging around a stadium and suggests that he will prevent Sri Lanka from triumphing while in power. It’s probable that Pandya will be taking over the responsibilities in place of Rohit Sharma. The Board of Control for Cricket in India hasn’t yet released the squad for the Sri Lanka series.

Since it is still unknown whether Rohit Sharma has fully recovered from the thumb injury he sustained during the Bangladesh series. Hardik Pandya is the team’s best choice given that he captained the team in New Zealand.

The first cricket match of 2023 will be a three-match T20I series between India and Sri Lanka. In their most recent promotional video, Star Sports, the series’ official broadcaster. They hinted that Hardik Pandya would lead the Indian squad against Dasun Shanaka’s men.

The squad for the limited-overs match against Asia Cup 2022 winners Sri Lanka has not yet been announced by the selection committee. But it appears Star Sports has already made it known that Hardik Pandya would captain the Indian team.

From the official Twitter handle of Star Sports, they released this IND vs SL promo featuring Hardik Pandya and they started out saying “Hardik Pandya is ready to kick-start the New Year with a bang against the Asian T20I Champions. #BelieveInBlue & get ready to witness some action from this new #TeamIndia Mastercard #INDvSL series, Starts Jan 3, Star Sports & Disney+Hotstar.”

.@hardikpandya7 is ready to kick-start the New Year with a bang against the Asian T20I Champions, 🇱🇰!#BelieveInBlue & get ready to witness some 🔥 action from this new #TeamIndia

What Happened to KL Rahul? Why he is not Captain?

According to multiple reports, India vice-captain KL Rahul may not play in the T20I series against Sri Lanka because of his poor performance in the game’s shortest format. On Tuesday, December 27, India is anticipated to announce their starting lineup. Although it appears that Hardik Pandya may be named captain.

How this Promo is going around in the Cricketing World

The two white-ball teams will be chosen by the outgoing selection committee, which is chaired by Chetan Sharma. Despite the fact that the two teams have not yet been announced.

While the selection committee is selecting the squad based on workload management. Also considering the current discussion about having specialists for each format. Not forgetting about taking care of injury-concerned players.

Star Sports may have accidentally revealed who will be in charge of the Indian squad by leaking details on Social Media.