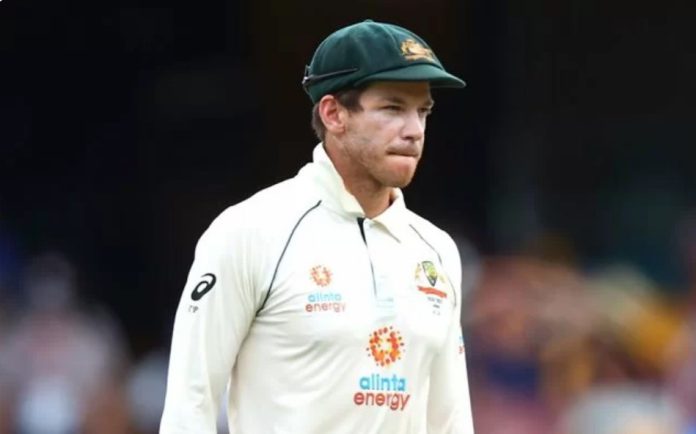 CEO of cricket Tasmania announced that the former Australian captain Tim Paine is all set to return to first-class cricket for Tasmania for the 2022-23 season. The former skipper stepped down from cricket last year before the Ashes series for involving in a scandal related to sexting with an ex-Tasmania cricket official.

After he was dropped from Tasmania’s roster early this year in May and it seemed like it would be really difficult for him to make a comeback, but now it seems that Tim Pane is all set to make a comeback. Reports suggest that the former skipper looks fresh and also showed great control with the bat even after having a long break away from cricket.

On Monday night it was almost confirmed that Tim Paine will not take part in the upcoming Big Bash League for the Hobart Hurricanes.

Paine played the last match for Tasmania in November 2021, later he suffered an injury to his neck, then he struggled to bring back his fitness level before the Ashes series last year. But he was not able to be in the squad for the Ashes series.

Dom Baker the CEO of the Australian cricket board said that the former skipper had a meeting with him and discussed a few details regarding playing and practicing. He was quoted saying “It was just great to see him come into my office and request permission to train, He is training as an uncontracted player to get fit for club cricket, but if he proves to be anywhere near his best, expect to see him playing state cricket again. All of Tasmania and I think most of Australia wants to see him finish his career on his own terms”.

We will have to wait and watch what will happen with his return, it seems like he is in good shape and good touch so he is likely to come back for the Tasmania side in the 2022-23 domestic season.