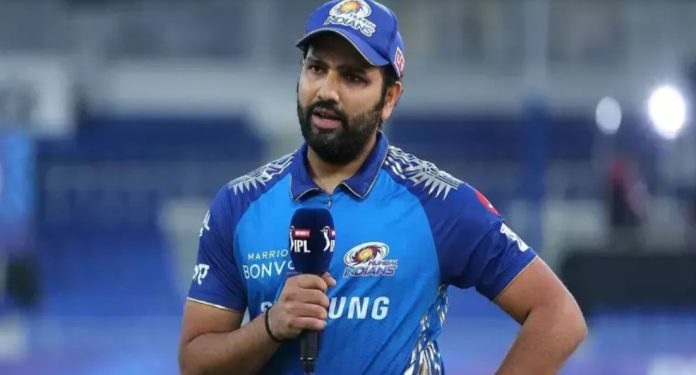 Ajay Jadeja, a former cricketer, highlighted some serious concerns about Rohit Sharma’s return from his hand injury. Jadeja is previously known for criticizing Rohit Sharma a few times, so now the current comments by Ajay Jadeja are going viral on the Internet.

Ajay Jadeja advised the skipper Rohit Sharma not to play in the upcoming second Test match against Bangladesh. The match is scheduled to start on December 22. Earlier, India defeated England by a score of 188 runs in the first Test match to take a 1-0 series lead.

During a conversation with Star Sports, Ajay Jadeja started out by saying “Tabhi toh bol raha hu Rohit ko bolo ghar me baithne keliye (That is why I suggest Rohit should stay at home).”

He further went on to say that “When a player suffers a hand fracture and you cannot hold the bat for about 10 days, even if you recover, you cannot really join the team the very next day. It takes another 1- to 15 days. And we don’t even know the extent of the injury yet. That is why I suggest this. We are looking for a temporary solution and this is the best solution for it.”

What happened in the first Test against Bangladesh?

India won the final four wickets on the final day of the two-match Test series against Bangladesh in just over fifty minutes, giving them a 1-0 lead. India’s 188-run victory secured them their eighth victory in the World Test Championship and assured them they couldn’t lose the series.

India moves up in the World Test Championship Points Table

India’s convincing 188-run victory against Bangladesh in the first Test at Chattogram. Which on Sunday propelled them into second place in the World Test Championship point standings. The victory also maintained India’s opportunity to play in the championship game. India has 87 points after 13 games. The team’s record consists of seven victories, four defeats, and two ties.

The humiliation Bangladesh received did little to improve their standing. With only one victory from 11 games, they are stuck in ninth place with 16 points. With 108 points after 12 games, Australia, who is currently playing South Africa, is still in the first place.

What’s Up for Grabs in the Second Test against Bangladesh

However, the victory was led by interim captain KL Rahul because Rohit had left for Mumbai after leaving the second ODI with a finger injury. Shubman Gill and KL Rahul have opened for India during his absence.

Gill may have to sit out despite scoring a century, though, given reports of Rohit’s potential return. In addition, he could have been accommodated in the middle. But with Pujara also participating in the runs, this situation seems unlikely.