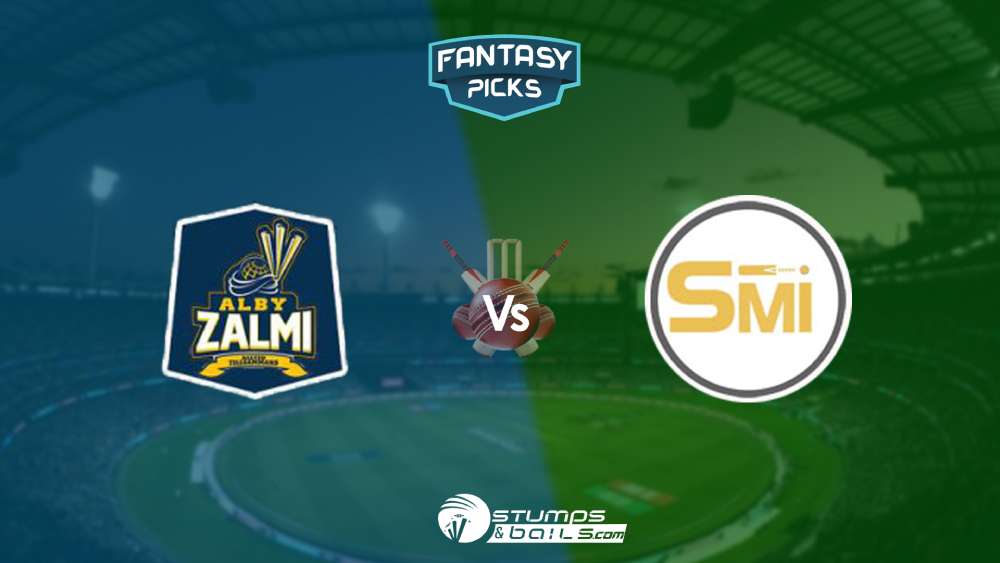 The 4th match of European Cricket Series (ECS) Stockholm, 2020 is scheduled to be held on 15th June 2020 in between Alby Zalmi CC and Stockholm Mumbai Indians at the Marsta Cricket Club, Stockholm, Sweden.

On the other hand, the big star players of Alby Zalmi CC like Azam Khalil, Ismaeel Zia, along with Rahel Khan will surely make their squad strongest team of the tournament.

In Stockholm, the match would be held in Clear weather at 2 PM local time.

At the Marsta Cricket Club, the pitch seems to be fantastic enough to record totals of more than 80 runs normally if we consider the games from the previous year. At the time of the T20 tournament, the primary five matches and the last five matches have an average rate of total scores between 135 and 140 at Marsta CC.

Washington Sundar in Doubt for ODI Series Against Zimbabwe