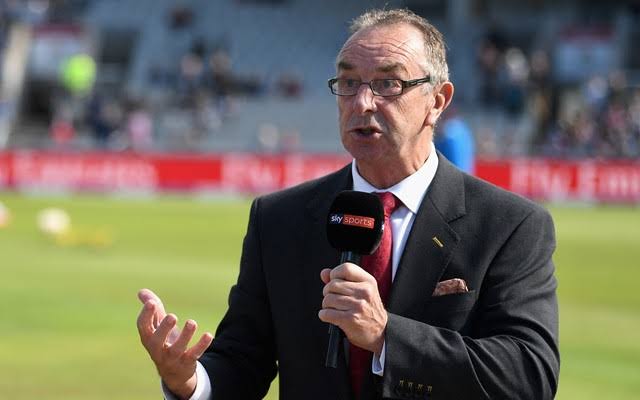 Former English Cricketer David Lloyd has questioned Virat Kohli continuously asking umpires about the decisions. India were poorly wrapped out on 78 runs where nobody has a clue about the swings. On the other hand, England looked like they came out to bat on a different pitch. They managed to score 120 runs without conceding any wicket. England has capitalized completely on the game and we might see the game results on the 3rd or 4th day.

Virat Kohli is one of the great players, but I find it so disappointing: David Lloyd

“Virat Kohli is one of the great players, but I find it so disappointing that he constantly questions umpires’ decisions. Ishant Sharma overstepped twice in his first over, then bowled an off-side wide, which was correctly called by Alex Wharf. From first slip, Kohli was clearly unhappy, and made his feelings known”, David Lloyd said.

“At the end of the over, he took it up again. It’s just wide! The umpires should have the power to penalize what in my book is dissent,” he added.

He later mentioned how Indian batting had the problem playing in the air where India scored the lowest total ever in England’s soil.

“It looked straightforward: win the toss, have a bat. The pitch is a belter, and all India’s problems have been in the air. The ball swung from the start, and Anderson wasn’t going to miss that opportunity. When it got to 50-odd for five, I wonder if India’s bowlers started to think that they should have been out there with the ball in their hands instead of England. But 78 all out? It was hard to fathom.” He added.

England will definitely look to level the series in this match after an amazing bowling performance. India is still leading the series 1-0 after the historic Lord’s win.