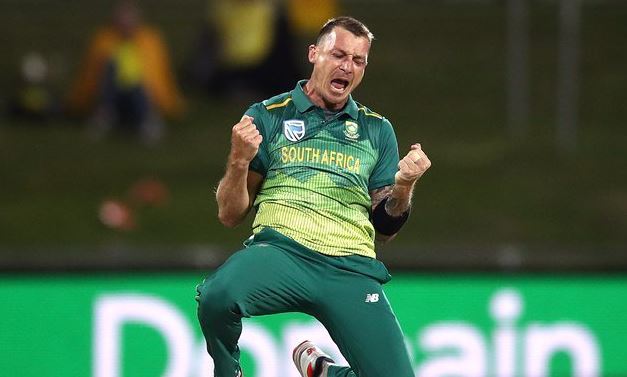 South African Paceman Dale Steyn has been ruled out of ICC World Cup 2019 because of his second shoulder injury which is not responding to the treatment. Beuran Hendriks has been named as the replacement for this player. It’s unfortunate for this player to miss out on such a huge stage.

“He was probably about 60 percent when the squad was picked, so we anticipated for this to happen, but a fit Dale Steyn makes our bowling attack a very, very strong one,” – Faf Du Plessis

“Dale is getting closer every day, He reckons he’s about 85%, and we have to decide whether 85% is good enough to play against India. But Steyn’s shoulder continues to be a pain point ever since he underwent surgery on it in 2016.” – Gibson Coach

Earlier he was also been ruled out of the India Premier League 2019 due to shoulder inflammation. He has only featured in just two matches.

Later he returned to South Africa and consulted a specialist, and a recovery plan was put in place to get him back to full fitness. But failed to recover in time.

Beuran Hendriks who made his ODI debut against Pakistan has found his place in the squad.

South Africa is going to take on India on 5th Jue 2019 at Rose Bowl Cricket Ground.