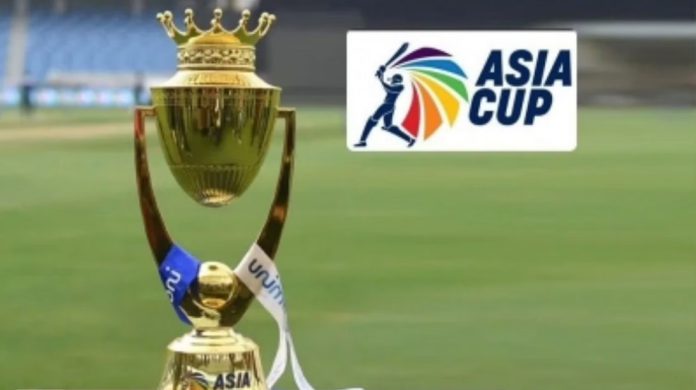 Even though records are meant to be broken, but keeping them in mind, and remembering them gives you an idea of how exceptional the talent has to be to perform so well. It is like an homage to that moment when extraordinary things were happening.

To take you on the same trip, here is a list of records that stand tall in Asia Cup history. Let’s take a look:

Srilanka has scored a lot of runs in the Asia Cup. Even though the team has only won the trophy 2 times but they have featured in 11 final games. All thanks to the brilliant batters Sanath Jayasuriya and Kumar Sangakara who have scored 1000+ runs in the tournament ahead of Sachin Tendulkar who is placed at number 3.

The Srilanka players here too make a strong case with the best bowling performances. No one is unaware of Muttiah Muralitharan’s magic who tops the list of highest wicket takers. After him is deadly Malinga who almost touched the feat but in a lot less number of matches. He is followed by Ajantha Mendis at number 3, who looks as brilliant.

Highest Score by a Team

In 2010, during the league matches, Pakistan created history by registering the highest ever score posted by a team in Asia Cup which is 385 runs for 7 wickets. For them, Shahid Afridi hit 120 runs in just 60 balls. Bangladesh in return could only score 246 runs and lost the match by 139 runs.

The highest score ever recorded by an individual player in the tournament is by none other than Virat Kohli. In 2012, Virat Kohli hit 183 runs, his highest ODI score against Pakistan. Alas, even though India won that match, they couldn’t reach the finals and ended their tournament at the number 3 spot.

Ajanta Mendis is at the number 3 spot for most wickets in the tournament history. A lot of credit goes to the year 2008 when he went berserk and took 17 wickets in one season. In the final match, his best bowling figure of 6/13 helped Srilanka lift the trophy.

Catches win you matches and there was a time when there was no field safer than Mahela Jayawardene in the inner ring. The man took 17 catches in the history of the tournament which remains the highest till now.

These records are testimony to the teams’ wins and players’ hard work. They are bound to be broken, sooner or later, someday or other. But we are to be assured that in these records lie solid, talented players who will always be remembered.