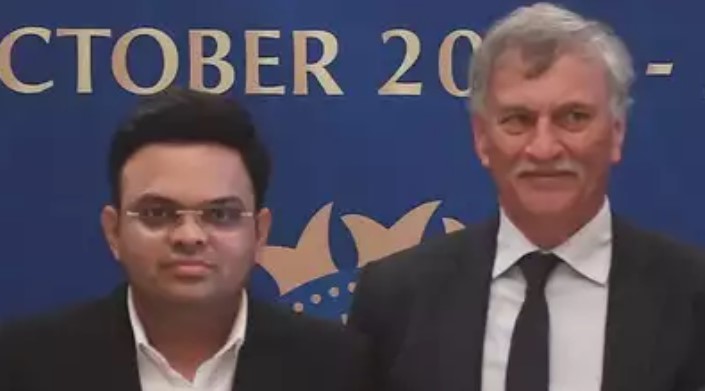 The BCCI has chosen 20 players from a pool of applicants in preparation for the ODI World Cup in India in 2023. In addition, top players can forgo the upcoming Indian Premier League (IPL), as the BCCI wants them to concentrate on ICC events and prevent injuries.

In 2023, Team India will compete in 35 One-Day Internationals (ODIs), beginning with a forthcoming home three-match series against Sri Lanka.

The NCA will work collaboratively with the 10 IPL franchises to monitor the players’ fitness with a focus on workload management for the players.

Reviewing India’s performance at the T20 World Cup, where the Men in Blue eliminated in the semifinals after suffering a 10-wicket loss to eventual champions England, one of the meeting’s main topics of discussion. Additional topics like player availability, workload management, and fitness standards were also thoroughly discussed.

India greatly missed the contributions of Jasprit Bumrah and Ravindra Jadeja during the Asia Cup and the T20 World Cup due to injuries. With this in mind, workload management will receive special attention, with NCA playing a crucial role in assessing players’ fitness.

The BCCI had previously made known the main conclusions from the meeting through an official notification.

“The roadmap for the upcoming ODI World Cup in India was discussed at the meeting, along with issues related to player availability and workload management,” the BCCI had said in an official statement.

In terms of the selection criteria, the BCCI also provided the Indian cricket team with three important recommendations.

Listed below are the key recommendations:

The BCCI has already narrowed down 20 potential players who will make up the India team for the 2023 Men’s World Cup. The BCCI will carefully watch these players as they are part of preparation for the ODI World Cup later this year, where India will try to end its ICC trophy drought.

No change in captain-coach

There won’t be a change in personnel even though Rahul Dravid and Rohit Sharma failed to deliver the results expected of them.

The BCCI brass has not found anything unsatisfactory about Rohit Sharma’s leadership in the traditional formats, so his position as ODI and Test captain is not in danger right now.