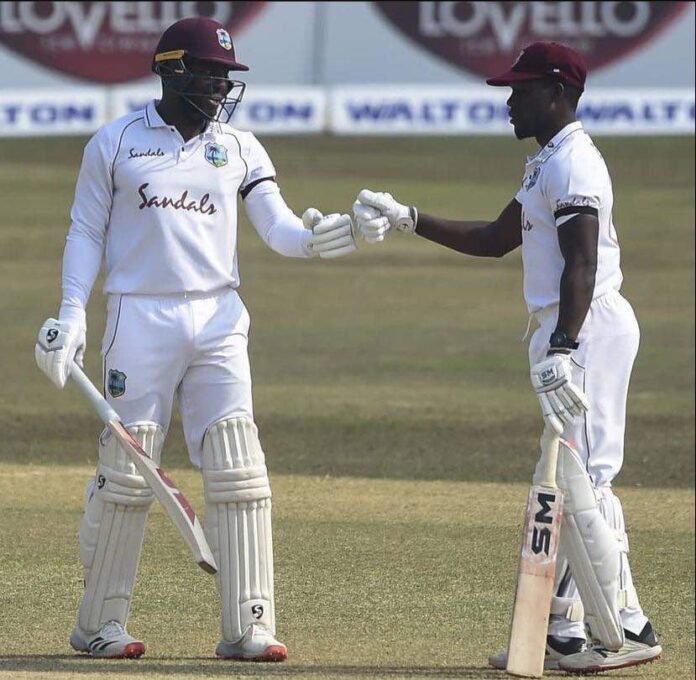 Kyle Mayers announced his named to the world as he scored a double century in his debut Test match for West Indies. The 28-year-old handed West Indies the win on Day 5 of the first Test. West Indies chased a total of 395 runs at the Zahur Ahmed Chowdhury Stadium, which marks the highest run chase in an Asian soil.

Nevertheless, the Bangladeshis will be keen to pounce back in an orderly manner in the second Test. However, the hosts will be without their key-player Shakib Al Hasan, who is out of the second Test due to an injury he picked up in the first match. 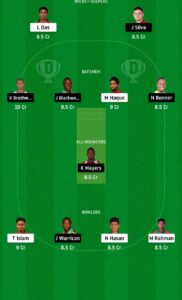 Our BAN vs WI Dream11 match prediction is that Bangladesh will win the second Test.

5 Players With Most P.O.T.M In ODI History