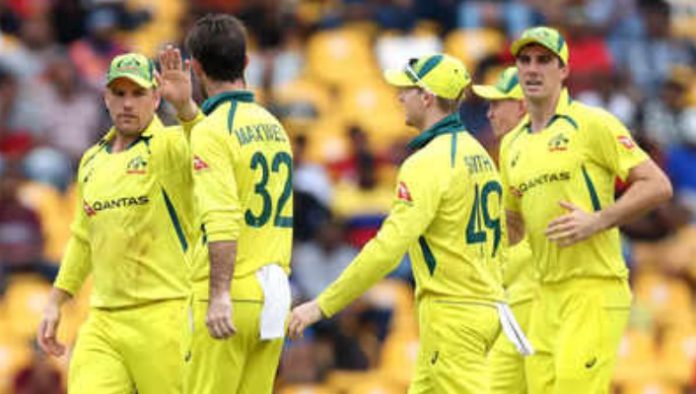 Australia pulled out of the ODI series against Afghanistan in the United Arab Emirates in March after CA (Cricket Australia) took the decision that it was unable to go ahead with the fixture.

CA clarified their take in a statement that due to Taliban’s recent announcement about further restrictions on women and girls’ education and employment.

“This decision follows the recent announcement by the Taliban of further restrictions on women’s and girls’ education and employment opportunities and their ability to access parks and gyms,” CA said in a statement.

“CA is committed to supporting growing the game for women and men around the world, including in Afghanistan, and will continue to engage with the Afghanistan Cricket Board in anticipation of improved conditions for women and girls in the country.

“We thank the Australian government for its support on this matter.”

Only team without a women’s team in cricket

Afghanistan is now the only full member of the ICC (International Cricket Council) who don’t have a women’s team.

The men’s team, however, continued to take part in bilateral series as well as multi-team competitions. They last played against Australia in the group stage during the ICC T20 World Cup last year.

The Taliban took control of the whole Afghanistan in September 2021 and then imposed restrictions on women participation in sport, which CA condemned.

“Our board has been monitoring progress since the change of regime,” Allardice said. “It is a concern that progress is not being made in Afghanistan and it’s something our board will consider at its next meeting in March. As far as we are aware, there isn’t activity at the moment.”

Australia to tour India in February

The no.1 placed team in the WTC standings, Australia is coming to India for the four-match Border-Gavaskar series, starting February 09.

The series is crucial for both the teams, especially India as their win by 3-1 will help them secure the WTC finals berth. If they managed to draw the series by 2-2, then the Indian side will have to wait for the Sri Lanka versus New Zealand test series result, as Sri Lanka is in third place at the standings and in that case they can qualify with a win.

India will like to play with full strength team, with Ravindra Jadeja, who was out of action from almost 5 months now, may be back in action. However, the speedster, who recently received the chance to play in the ODI series against Sri Lanka, once again met with an injury, and will the couple of matches of the series.