AUS vs NZ Prediction- Who Will Win Today's Match Between AUS And NZ. 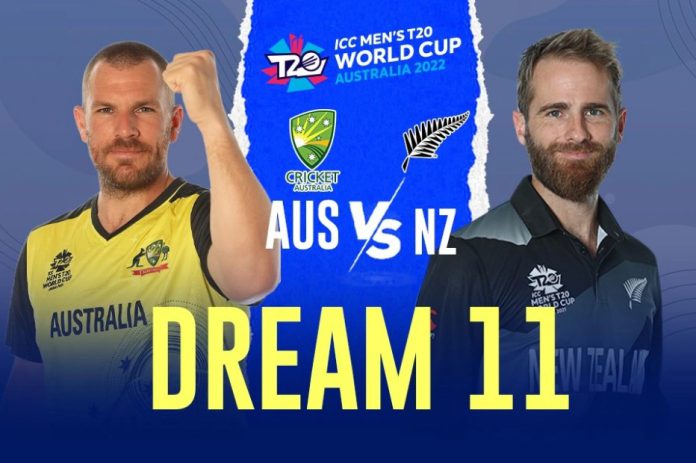 Host Australia will kick off the ICC T20 world cup opener by playing against New Zealand.

The rivalry will continue between the winners of the T20 World Cup in 2021. Australia’s lone exhibition match was a loss to India. In the exhibition game, South Africa trounced New Zealand. Now that the first Super 12 game has begun. Both teams will want to get underway. Check out the AUS vs. NZ Dream11 Top Fantasy Picks.

WHERE TO WATCH LIVE:

The Match between Australia vs New Zealand will be telecasted on Star Sports Network Fans will be able to watch the live streaming of AUS vs NZ match on the Disney+Hotstar app.

The match will be played in Sydney. It is a good surface with something in for batters and bowlers. Spinners will enjoy bowling here. 160 is the par score.

Josh Inglis has been ruled out of the T20 World Cup after getting injured while playing golf. Cameron Green has been added to Australia’s T20 World Cup squad.

Australia and New Zealand both have some of the best batters in the world ranking, they can lead the sides in the powerplay with ease on the Australian pitches. Powerplay can be tough for both of the teams as they have a good line with the bowl as well. Powerplay can fetch around 45-50 runs for both sides.

Both teams have a strong batting lineup, tailenders positions also have the capabilities to take the charge when needed. Death overs can bring them 40-50 runs on the score for both sides.

WHO WILL WIN TODAY’S MATCH BETWEEN AUS vs NZ ?

In home conditions, Australia definitely have the upper hand over the Kiwis heading into this game. The Aussies recently won an ODI series against the Kiwis which might have a bearing on the game as well. Australia to win the match.

Australia will defeat New Zealand in the game to make their position better in the table.