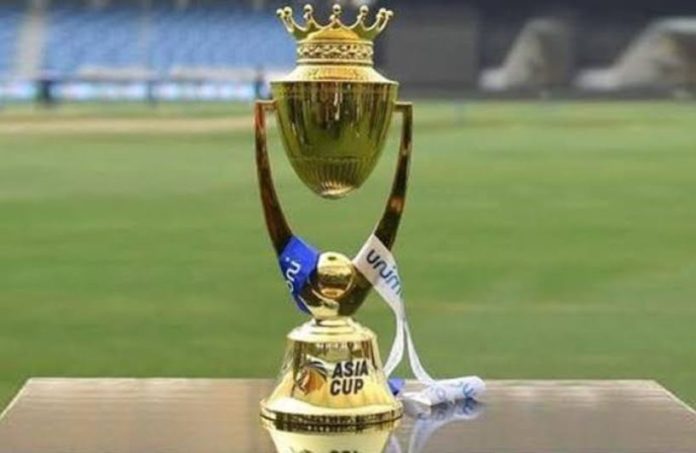 The destiny of the Asia Cup, which is scheduled to be held in the month of September by the Pakistan Cricket Board (PCB), depends on the postponement of the T20 World Cup 2020. The global governing council has delayed its decision to 10th June. It seems like the match will be rescheduled to the next year.

So many risks are surrounding the fate of the T20 World Cup 2020. The T20 World Cup, which will be hosted by Australia is scheduled to get in process in the month of October but because of the lockdown, they forced to stop it. Might be the tournament is postponed to the next year. Because of the pandemic circumstance, arranging the logistics before can be a critical task for the global governing council.

The board of ACC has scheduled a meeting with the Bangladesh Cricket Board (BCB), which is conducted by Nazmul Hasan, BCB president. The meeting was the first meeting for BCCI secretary Jay Shah as well as for the president Sourav Ganguly at this global level. The board has given very much importance on hosting the tournament but delayed its decision till the starting of the T20 World Cup 2020.

After the meeting, an ACC press release stated on Monday “ …the Board gave priority on the commencement of the 2020 Asia Cup. But by seeing the effect and blow off the coronavirus pandemic, possible options for venues for the 2020 Asia Cup were discussed and in this meantime, it was decided to take the final call.”

In this time, Cricket Australia is very much interested to host the traditional Test series so that they can easily recover their losses through the series.