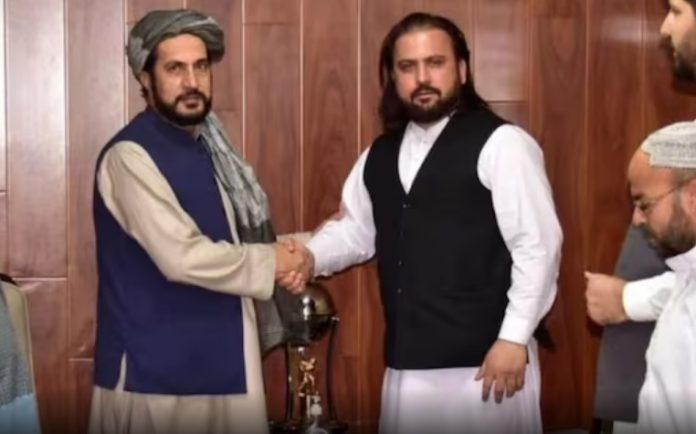 The Afghanistan Working Group provided an update to the Board. Outlining a recent meeting in Doha with a representative of the Afghan government and the Afghanistan Cricket Board.

The ICC announced on Sunday that the Afghan government respects the constitution of the international organization. And has “in principle” approved the return of women’s cricket to the nation. Due to the significant political changes that followed the Taliban took over the country, Afghanistan cricket. Particularly the women’s game, was in a state of uncertainty last year.

According to some stories, the Taliban government forbade Afghan women from participating in sports, including the national women’s cricket team.

ICC is establishing a Working Group to assess the state of cricket in the nation.

The Afghanistan Working Group provided an update to the Board, outlining a recent meeting in Doha with a representative of the Afghan government and the Afghanistan Cricket Board.

According to the ICC, the government representative reaffirmed their commitment to completely respect and adhere to the ICC constitution, emphasising the need for diversity and inclusivity as well as for the ACB to function independently from government influence.

“The meeting was positive and respectful and the government representative was clear in his support for the ICC constitution including in principle for women’s cricket in Afghanistan,” Working Group Chair Imran Khwaja said.

“Resuming it will undoubtedly present obstacles, but we will keep working with the ACB to get this ahead.

The Working Group will continue to update the ICC Board while closely monitoring the commitment made by the government of Afghanistan. The existence of a national women’s team in addition to the men’s team is a condition of the ICC for full members.

One of the ICC’s full members is Afghanistan. The men’s Afghanistan squad competed in the T20 World Cup in 2021 and 2022.

Lawson Naidoo, Ramiz Raja, and Ross McCollum are other members of the working group, which is led by Ireland (SA chair).

From 2024 through 2027, the ICC U19 will hold competitions in Sri Lanka, Malaysia, Thailand, Zimbabwe, Namibia, Bangladesh, and Nepal, the international organisation announced on Sunday. Sri Lanka will host the U19 Men’s World Cup in 2024, while Zimbabwe and Namibia will host the event in 2026.

The U19 women’s T20 World Cup will take place in Malaysia and Thailand in 2025. While Bangladesh and Nepal will co-host the competition in 2027.

According to a press release from the ICC, “The hosts were chosen through a competitive bidding procedure and Monitoring done by by a Board sub-committee chaired by Martin Snedden.”

“The ICC Board adopted the recommendations of the committee. Who thoroughly examined each bid in conjunction with ICC management,” the statement reads. Additionally, the qualification process for the 10-team women’s T20 World Cup in 2024 was accepted.

The ICC CWC Global Qualifier will be used to determine the final four teams.

The top three teams from each group at the 2023 T20 World Cup. Bangladesh (if they are not in the top three of Group 1). The next eight teams on the ICC T20I Rankings on February 27, 2023, will all automatically qualify for the event. The 10-team women’s T20 Global Qualifier will be used to determine the last two teams.

The 10 will include South Africa and Zimbabwe as full member hosts together. The following eight highest-rankin ODI nations On a date to be determined.