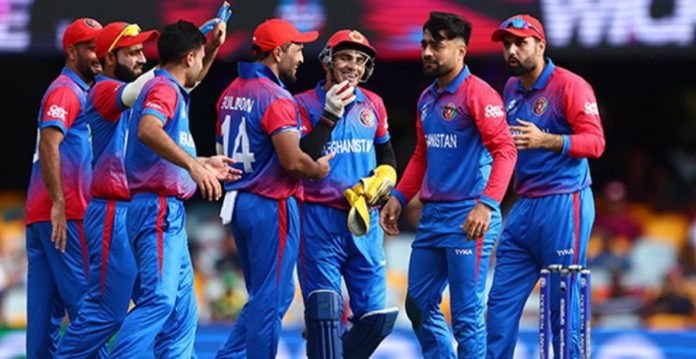 For the series against Sri Lanka, the Afghanistan selectors have included some young players

The (ACB) Afghanistan Cricket Board revealed an 18-person roster on Saturday, November 19, for the forthcoming One Day International series against Sri Lanka.

New Face to the Afghanistan side

Noor Ahmed, a wrist spinner who has never played in an ODI, is part of the Afghanistan team. Despite the fact that Noor Ahmed, 18, has yet to play in an ODI, he has already been well-known around the world for his T20 franchise league performances. Gulbadin Naib, a senior all-rounder, has rejoined the T20 World Cup team after recovering from an injury.

As anticipated, Hashmatullah Shahidi is in charge of the group. Along with Ibrahim Zadran, Rahmanullah Gurbaz, and Rahmat Shah, will serve as the pivot of the top-order batting.

The team also includes Mohammad Nabi, who recently resigned as the T20 skipper following Afghanistan’s dismal World Cup campaign in Australia in which they failed to win a single match and in the bowling unit, Rashid Khan and Mujeeb Ur Rahman are well-known names.

ACB Comments on the Squad Selection

Naseeb Khan, CEO of the ACB, in a press release, said that “The selectors have included some young faces for the series. Which is a good sign for us leading into the ICC Cricket World Cup next year. The series is vital for us in terms of our qualification for the mega event next year. I am sure the squad carries enough strength to do well when they get to the field.”

Schedule for the ODI series