Australia’s limited-overs skipper Aaron Finch has gone through a blow on his head during Victoria’s Marsh Sheffield Shield clash between New South Wales at the MCG on Saturday. The right-handed batter suffered a delayed concussion and thus had to be substituted out with Travis Dean coming in as his replacement for continuing the match.

Finch was fielding at short leg on Saturday morning when he was struck on the helmet after Steve O’Keefe played a full-blooded shot off his pads. The Australian T20 skipper continued to stay on the field after initially being medically cleared to resume but soon retired to the rooms and was officially subbed out of the match during the lunch break. 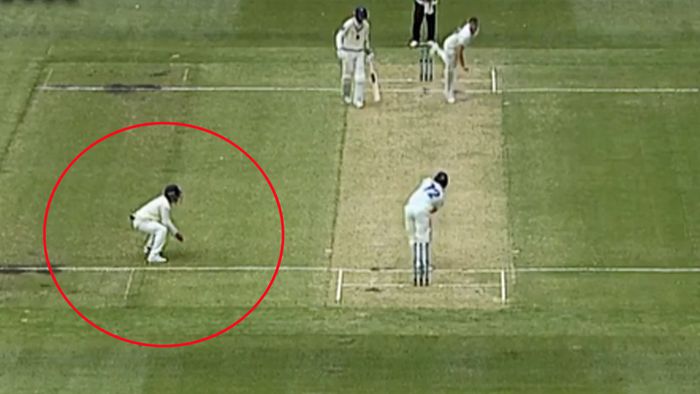 Concussion Substitute For Finch and reminder of Phil Hughes during Sheffield Shield Match:

Dean, who replaced Finch, was batting for his Premier Cricket side Footscray at Windy Hill in Melbourne’s north-west when he was told he needed to retire his innings and drive to the MCG. The concussion substitute rule has been in place in the Sheffield Shield since the 2017-18 season and was introduced into international cricket earlier this year, with Marnus Labuschagne becoming Test cricket’s first replacement player when Steve Smith was hit on the helmet by a ferocious bouncer, Jofra Archer during the Ashes match series.

In 2014, Australian batsman Phil Hughes had passed away at the age of 25 after he was hit by a bouncer in a Sheffield Shield match between South Australia and New South Wales at the Sydney Cricket Ground. He was wearing a helmet, but the ball struck an unprotected area just below his left ear.

Hughes sustained a brain haemorrhage and died two days later without regaining consciousness at a nearby hospital.