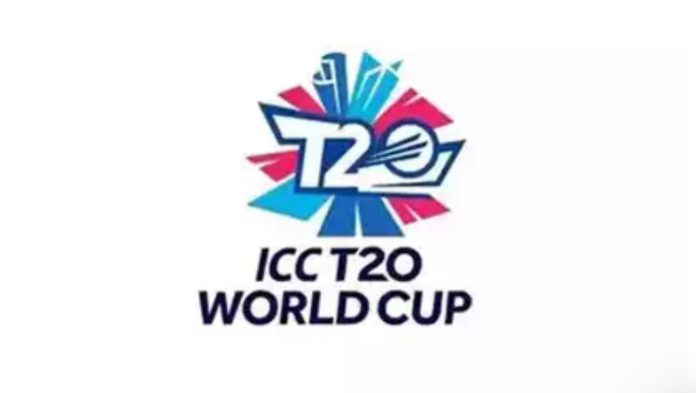 The super 12 stage in T20 World Cup 2022 has gotten off to the best possible start. There is a marked improvement in the quality of games over the previous edition. Barring a couple of lop-sided games, the competition has been stiff. Teams have had to work hard to notch up points on the table.

The line between the full member and associate nations is becoming thinner. No team is an easy opponent at this stage. Despite there being a small sample size, the World Cup has already thrown up interesting trends.

#1 The pitches and venues

It is for the first time that the T20 World Cup is being played in Australia. The World Cup being staged down under was expected to challenge teams on various counts. As compared to the venues of the sub-continent where the T20 World Cups have largely been played, Australia is a different kettle of fish.

The long boundaries in certain venues help the bowlers to resort of back of length bowling. Grounds like MCG have longer square boundaries thereby testing batters to clear their slogs. The pitches so far have all offered seam, swing, pace, and bounce. Batting has been tough but quality batters have found a way to thrive.

In the previous few editions of the T20 World Cup, the toss has played a pivotal role. In fact, in the last three T20 World Cup finals, it’s the chasing side that has gone on to win the trophy. Australia’s success in the 2021 T20 World Cup was largely attributed to Aaron Finch winning the toss in all games except one which they duly lost.

The toss though hasn’t been a big factor in this edition. Teams batting first have also found considerable success. It is largely to do with the absence of dew which tilts the game in the chasing side’s favour.

#3 The difference between sides

Ireland, Namibia, Scotland, and Zimbabwe all managed to stun top-sides in the qualifying stage. The trend though has continued in the super 12 stage too. In the very first game featuring the Trans-Tasmanian rivals, Australia was touted to be overwhelming favourites. But the Kiwis put in a clinical performance to stun the Aussies.

Ireland continuing their impressive run went on to shock their European counterparts, England. The already tight group has now become even more intense.

#4 The fittest will last

Playing in the sub-continent teams developed a template of hitting sixes to win T20 games. The larger grounds of Australia though have already challenged that narrative. Batters who used to get away with edges, and short boundaries are finding it difficult to clear the ropes consistently.

This is where the running between the wickets and out fielding becomes important. It is imperative for the sides to convert the twos into threes. The fielders on the other hand are expected to cut the angles and limit the damage. Fitness will be paramount for sides who would aspire to go the distance.